Schoeni Art Gallery is pleased to announce its inaugural exhibition, 1986 – 1992 Paintings by Liu Dahong opening at China Club, Hong Kong on the 17th of November 1992.

This exhibition is Liu Dahong’s first solo exhibition. Liu Dahong was born in 1962 in Qingdao, Shandong province, China. He enrolled in the Department of Oil Painting, Shandong Art Academy, Jinan in 1978 and Painting Studio Number One, Zhejiang Academy of Fine Arts in 1981. He then took master classes with Zao Wou-Ki 趙無極 in 1984. He graduated in 1985 from Zhejiang Academy of Fine Arts and embarked a teaching career of painting and drawing in the Art Department of Shanghai Normal College which is a position he still holds.

“I met Liu Dahong in his small, well-lit studio that looks out on a garden on the campus of the university where he teaches. I was immediately enthralled by his expressive and innovative paintings, and by his modesty and intelligence. It was particularly refreshing to discover that Liu had not fallen into the same commercial trap that has ensnared so many of his contemporaries.” – Manfred Schoeni (September, 1992)

“Liu is carrying out a bold reinterpretation of spiritual space. He uses monumental and dramatic historical themes -such as the Cultural Revolution, Great Leap Forward and major floods-and draws upon the vast repository of folk culture (such as tales of the supernatural, Chinese operas, Song and Yuan colloquial stories, popular customs) and arranges them on huge canvasses in narrative form. He also employs formal logic to organize historical space into symbolic space; in other words, he presents a series of related historical events in the form of a synchronous epic panorama. Here Liu Dahong makes use of a conventionally distorted realism to dispel the limitations of human existence and experience, leading us to an inner world that defies description.

In direct contrast to his monumental themes and sprawling compositions, Liu's human figures and objects are remarkably small. Every inch of Liu's canvasses is filled with countless finely drawn "midgets," each with his or her own tiny story to tell. They are like a vast swarm of exotic insects, crawling along the eternal shore of time, waiting for the next wave to sweep them into oblivion. This is an obvious hallmark of Liu Dahong's painting.

Through his portrayal of these insect-like creatures, Liu passes judgement on mankind, and demonstrates his superhuman patience. Ensconced in his tiny studio, Liu spends his days engaging in endless dialogues with these tiny creatures. In fact, intense self-discipline is the very obstacle that painters with a keen eye for profits find difficult to overcome. But it is just this discipline that gives Liu's paintings their enduring value, endless fascination and complex meaning.” – Zhu Dake (May, 1992)

The exhibition includes the publication of 1986 – 1992 Paintings by Liu Dahong This book was conceived to bring joy to lovers of the unusual and the experimental, and to guide them through the world of Liu Dahong's art. Liu pays little attention to critics, which leaves him free to express his feelings in his art. Liu Dahong is an artist with a message and with strong artistic convictions. Viewing his paintings brings us back to our own inner selves, where we discover that we are all voyeurs at heart. 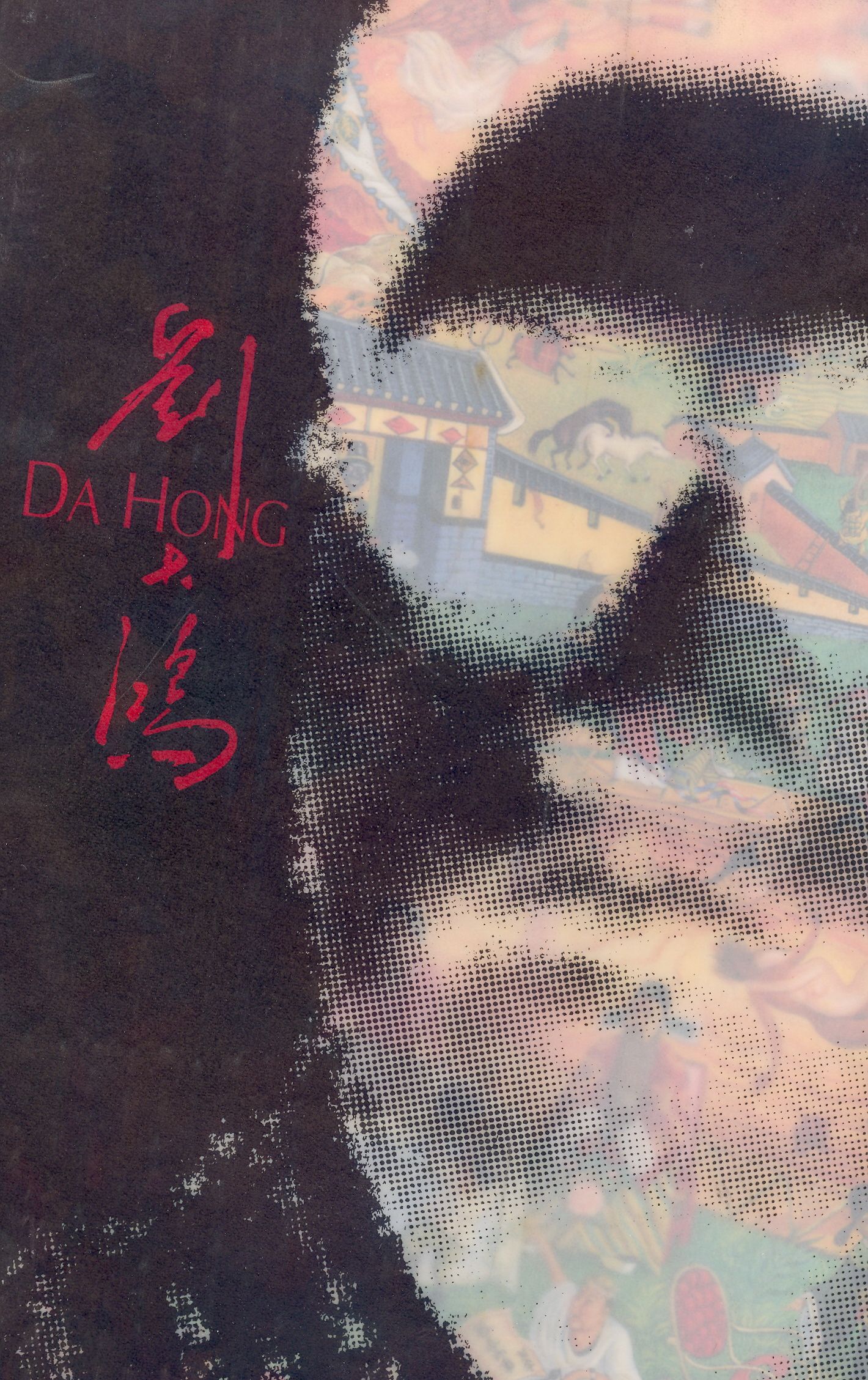