Schoeni Art Gallery has proudly curated 8+8-1, a group exhibition of small panel oil paintings by China’s leading artists. The project is based on a series of small paintings of between thirty to ninety nine pieces, created by each of the 15 artists especially for the exhibition.

8+8-1 is an exhibition of small panel paintings involving a collection of more than seven hundred paintings. Each artist has drawn on his imagination and unique style to create a stunning series of small panel works that hang together as a series or as individual pieces. Each canvas averages a size that is no larger than forty centimetres square, with a few deviations based on themes.

The 8+8-1 exhibition is large, but the panels are small, allowing the collection to be divided up into several exhibitions.

The concept behind the avant-garde project is to make the new art from China accessible to all. It has caught the imagination of all fifteen artists involved, whose excitement and enthusiasm for the project has been a great help to the project. We hope that many people will be able to enjoy this event on an international basis and have published a comprehensive catalogue to accompany this event, in which each artist and his work will be included. These artists are the most important figures of the avant-garde in China, hence this exhibition of Contemporary Chinese Art will be the most significant since the ’89 movement.

“Chinese art of today presents us with an extraordinary insight into the changes and advances which are taking place in China itself. This is a time of enormous creativity and economic change in China. It is for this reason that I decided to invite 15 of China’s leading avant-garde artists to try to capture on a series of small panels something of the essence of their work. Few art dealers have had the opportunity to commission a major exhibition of avant-garde Chinese art and I was therefore delighted that each of the artists who I approached, greeted the project with enormous enthusiasm.

I hope that this exhibition will bring an understanding of the art and genius of some of China’s leading artists.” - Manfred Schoeni (1997) 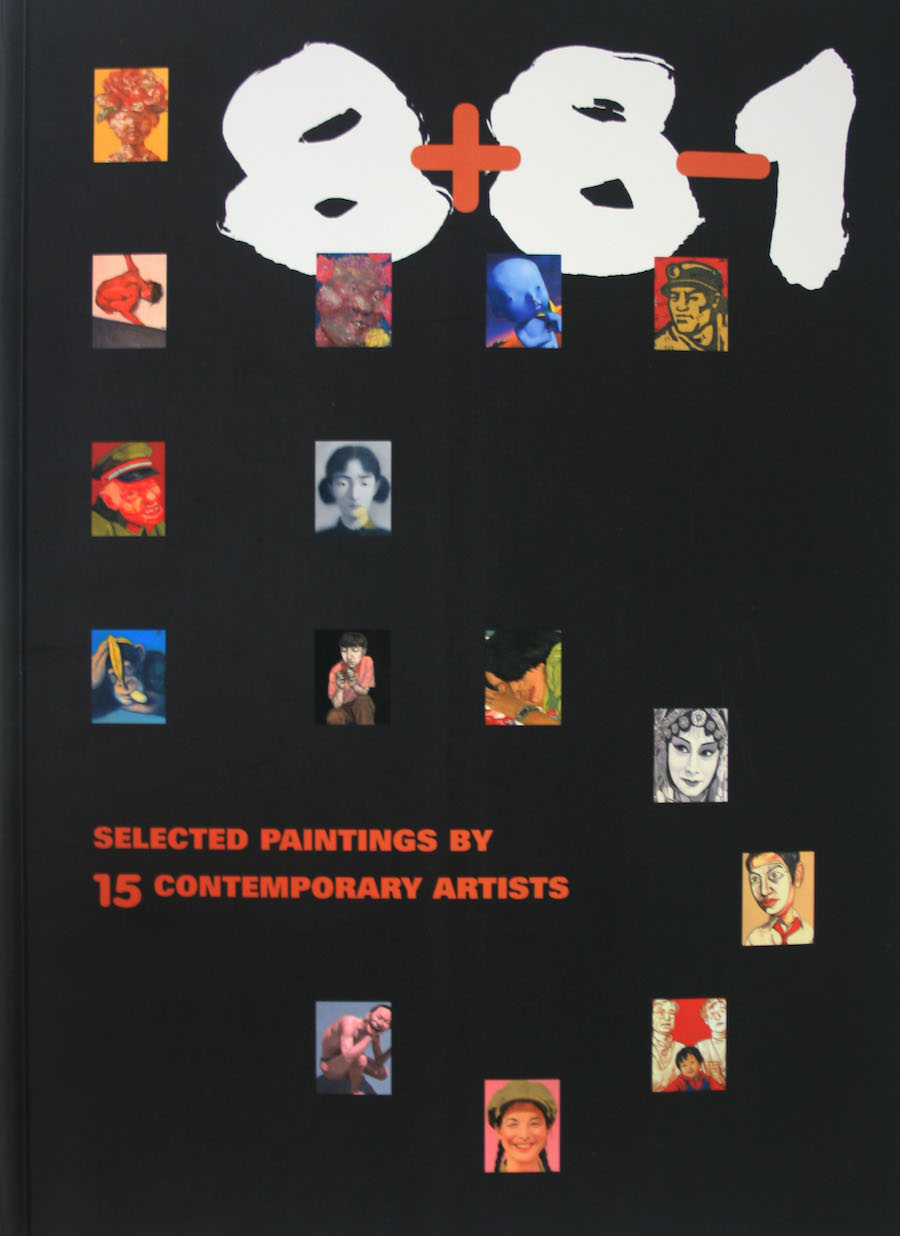