In presenting Europe 1875 -1975: Selected Works by European Masters, Schoeni Art Gallery Ltd. establishes a new precedent for Hong Kong art galleries: this is the first time a full-scale exhibition of exceptional quality by major European masters is being mounted by a local gallery. In developing the exhibition, the Schoeni Art Gallery Ltd. invited Anthony Brown, of the noted London gallery Connaught Brown, to jointly curate this important show.

Over twenty-seven works, including oil paintings, sculptures, drawings and lithographs by twenty-one European artists of the late 19th and 20th centuries are featured. Included are the wonderful, lush landscapes of Edmund Wimperis, James Meadowes and Benjamin Leader; reminders from Victorian England that through the artist's eye the gentle idylls of that era remain with us, fresh and unchanged. At the same time, in France the Impressionists were forging new paths. In the exceptional works which we have by Edgar Degas and Theophile Steinlen, we can sense the excitement of the artistic revolution about to take the Continent by storm.

As these innovations took hold, Henri Matisse, Edouard Vuillard, Raoul Dufy, Char1es Camoin, Paul Signac, Pierre Bonnard and a host of other important artists emerged to show a vital world of colour which the people of that time had never dreamed of existing. The paintings that then were experienced as visual shock, today amaze us with their power and innovation.

In addition, the exhibition includes a combination of outstanding modern works by Pablo Picasso, Joan Miro and Henry Moore, three artists who have become icons of 2oth century art. In presenting these exceptional works in combination with a select group of artworks by contemporary masters such as David Hockney and Botero, this exhibition offers to Hong Kong art lovers an unusual opportunity to experience, and to marvel at, the richness and vitality of the art created in Europe in those one hundred years. 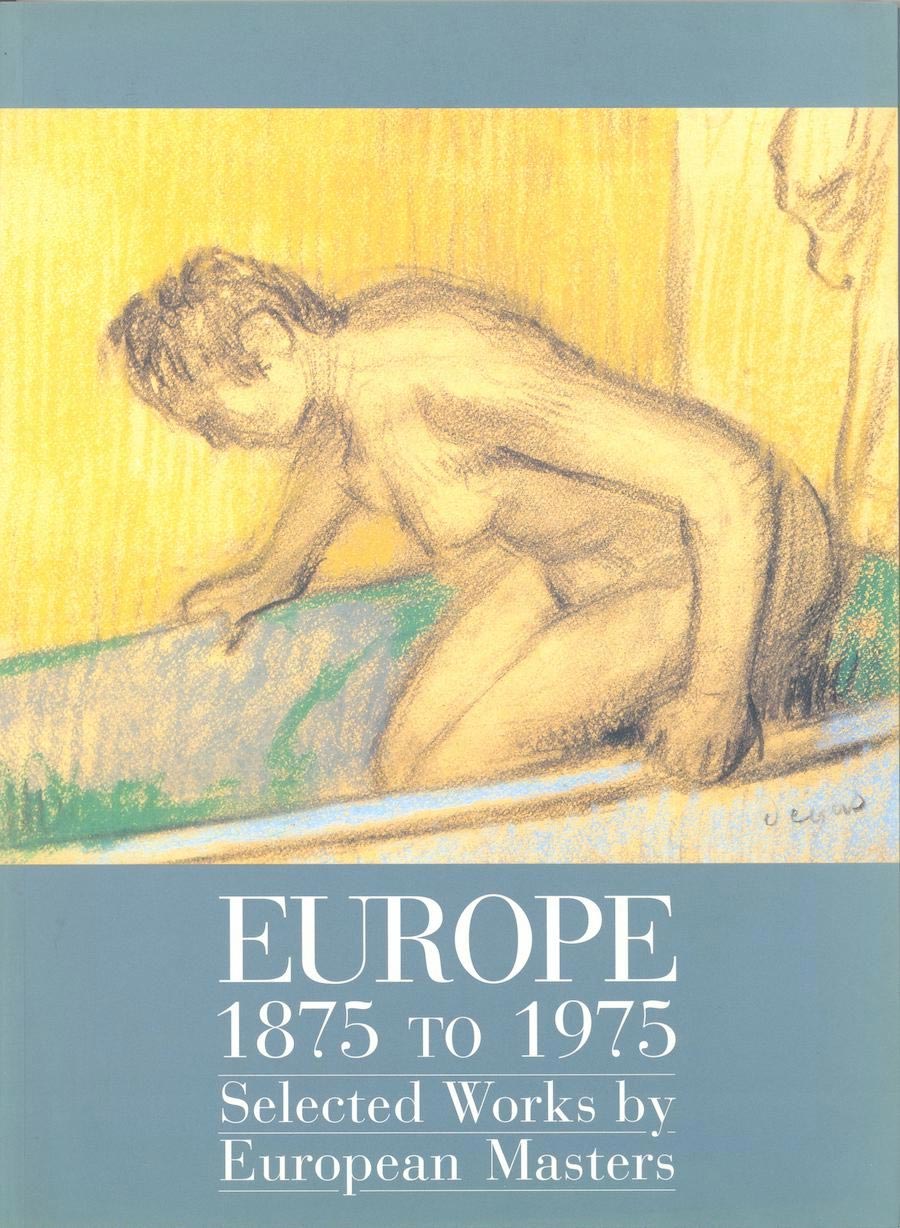