Schoeni Art Gallery announces the official grand opening of its third gallery in Beijing on 16th March 2002. For a decade, Schoeni's two galleries in Hong Kong have been the springboard for numerous Chinese artists, with many becoming today's most well-known and respected artists in the world. Schoeni's third gallery opening in Beijing coincides with the Hong Kong gallery's 10th anniversary and marks the success the gallery has been enjoying since its beginning.

With a comprehensive exhibition catalogue sponsored by Cartier, the Inaugural Exhibition will be a star-studded gathering of 33 leading Chinese artists. Presided by Dr. Walter Smerling of the Culture and Art Foundation of Bonn, Germany, and Mr. Laurent Nebot of Cartier Asia Pacific, over 33 important paintings will be unveiled following the Ribbon-Cutting Ceremony. A Pre-Opening Private Cocktail Party, sponsored by Ashanti wines, kicks off before the official opening, with VIP guests including Chinese singer Ai Jin. It is a night of celebration of Chinese art and artists, as well as Schoeni' s contribution to promoting Chinese art in the last decade.

Friends of the press are cordially invited to the Pre-Opening Cocktail Party and the special Inaugural Exhibition on 16th March 2002 at Schoeni Art Gallery III, located in Beijing's bustling Chao Yang District in Soho New Town. The exhibition is open to the public after the Ribbon-Cutting Ceremony. 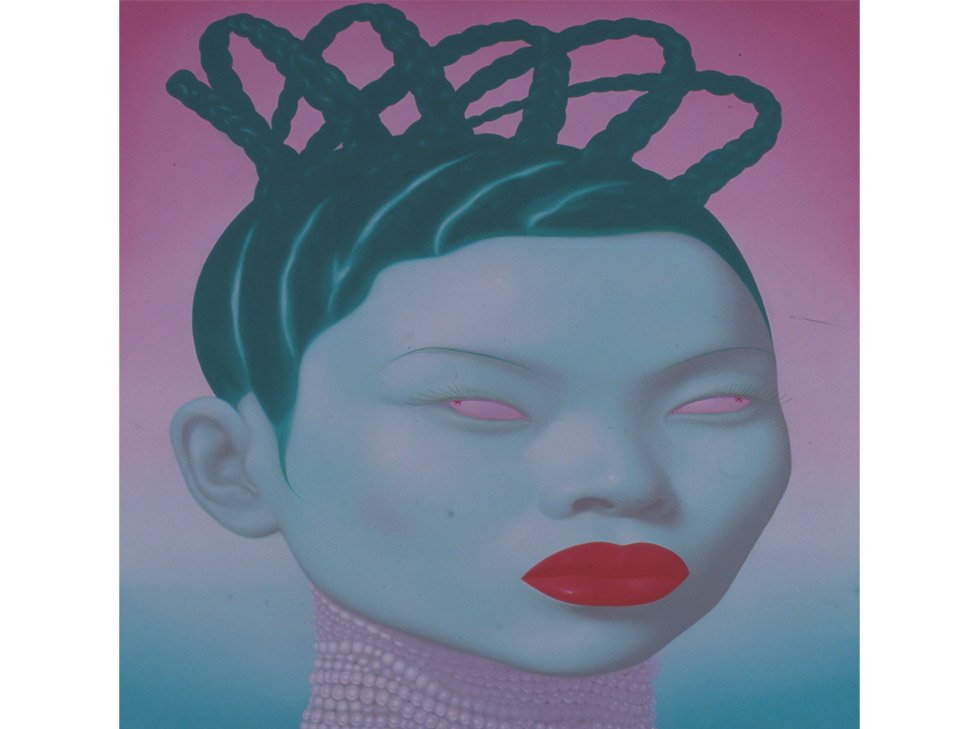